Brown Nyzz is a Ghanaian hip hop and Afro beat artist who fell into music by accident.

Despite his young age, Brown Nyzz and his team successfully organized and headlined his own shows as an independent artiste.

All of the shows were self-funded. Two of the performances were well-attended. The third show, however, was a flop, which did not kill his spirit but rather fueled his musical ambitions. 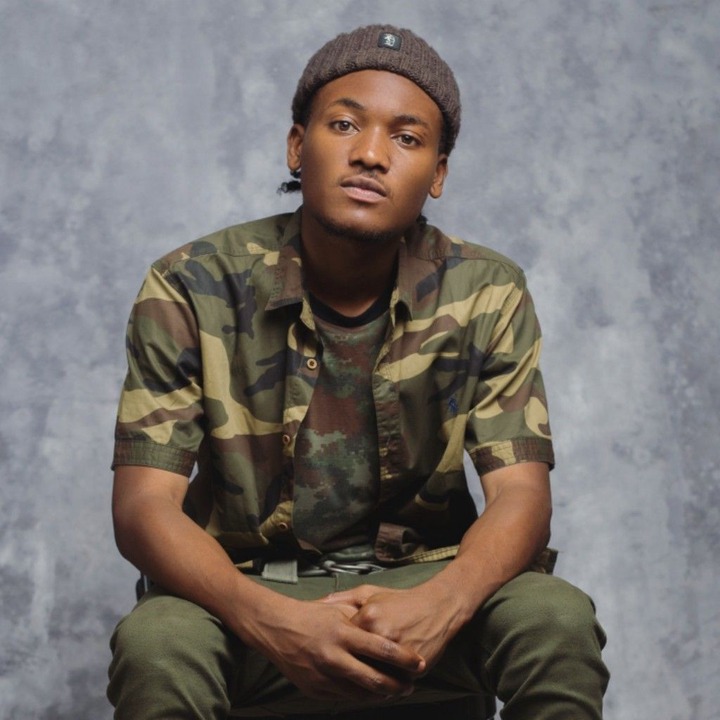 This positive attitude is the inspiration for the album #BELIEVE. Brown Nyzz describes the album as his way of expressing himself “urging everyone out there to never give up on their dreams. And even if you fail, fail again, and again, keep believing in yourself, putting in the effort, being determined, and leaving the rest to God “. 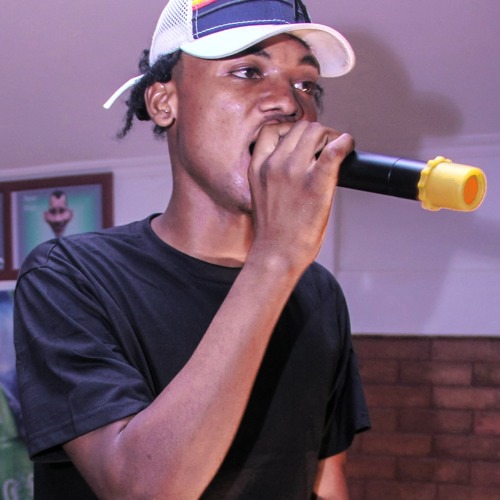 Please support the dream by streaming my album on Boomplay for me to get something small. God bless you in whatever you have going on in your life.

Music video of Kweku The Traveller by Black Sherif’s surpases 500000...