Kuami Eugene And Kidi, Who Is Richer?

Kuame Eugene popularly referred to as the rock star is a Ghanaian songwriter and highlife artist. Kuame Eugene is officially signed by Richard Mensah under the Lynx Entertainment record label. He took part in the MTN hitmaker competition and picked second place after Kidi.

CHECK OUT: Kidi To Release “The Golden Boy Album soon.

Kuame Eugene has produced a lot tracks and also won a lot of awards. He was also crowned king of High-life music by Amarkye Dede. He is one of the youngest upcoming artist in Ghana. Kuame Eugene’s net worth is estimated at $50,000. He also have can some cars and mansions. 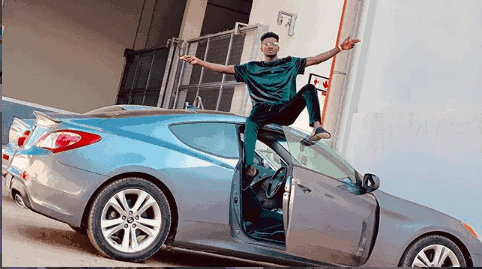 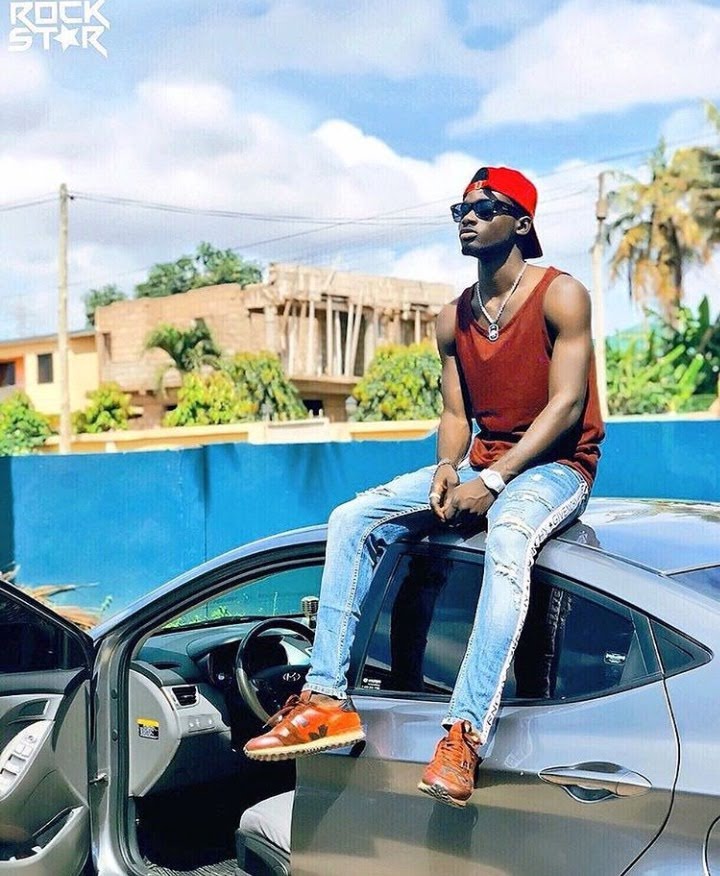 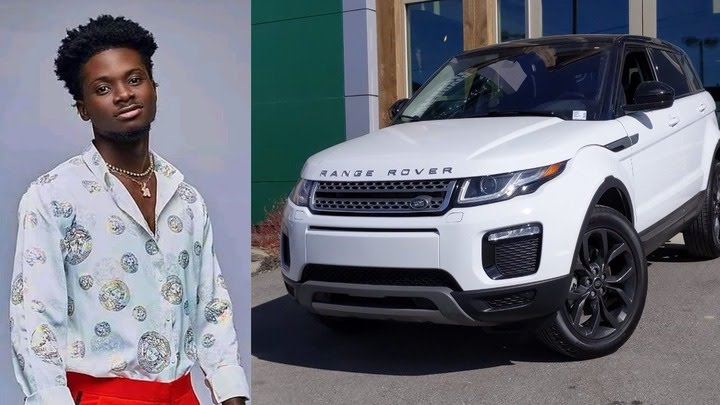 Kuame Eugene’s close music rival is Kidi. The two are very close and their personal relationship seem to be one of the best.

Ghanaians have constantly compared the two artist in terms of that talents. However, the most vital question that people should be asking is that, among the two young artists who is richer.

Kidi also referred to as “girl dem sugar” or sugar Daddy. He is also a signed artist under the Lynx Entertainment. Richard Mensah is the manager at Lynx Entertainment and has other artist like Mzvee. The two individuals Kuame and Kidi are both very silent on the money in their bank accounts. Kidi’s net worth is estimated at $2.5 million. He also have some cars and mansions. 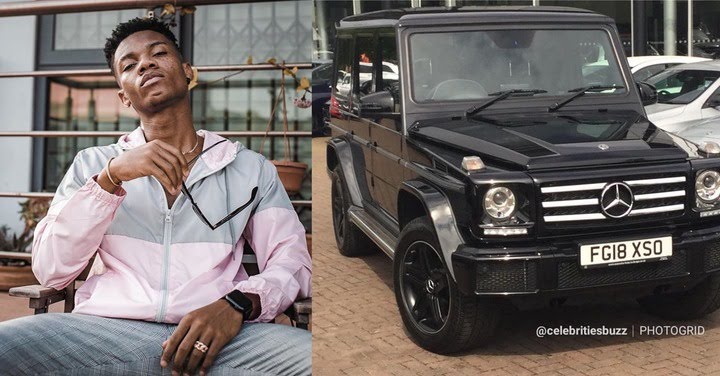 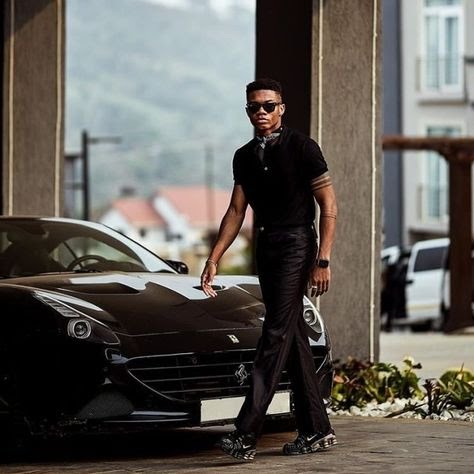 With all this information whom do you think is richer? Drop your comments below.