Former Lynnx Entertainment music duo, Michael Boafo and Tony Boafo who are known together as Dopenation have shared a stunning childhood of photo of them with a nice suit on their Insta to tell fans where they started from and how they far they have come.

The music duo recently parted ways with their management team which is Richie’s Lynnx Entertainment but didn’t disclose the reason for their exit from the popular music records which has brought so many artistes such Asem, Eazy, Kuami Eugene, Kidi, MzVee, and many others. 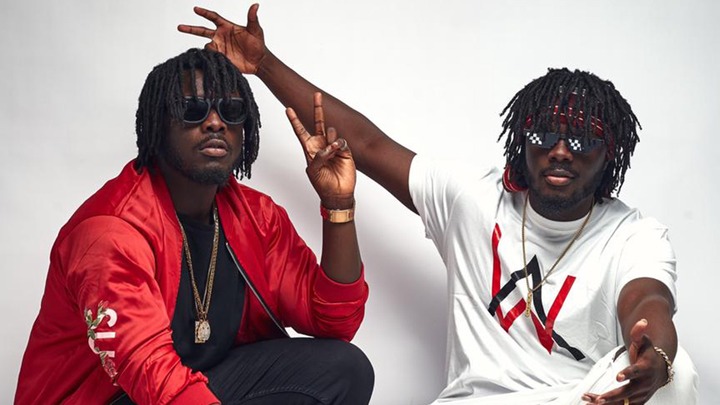 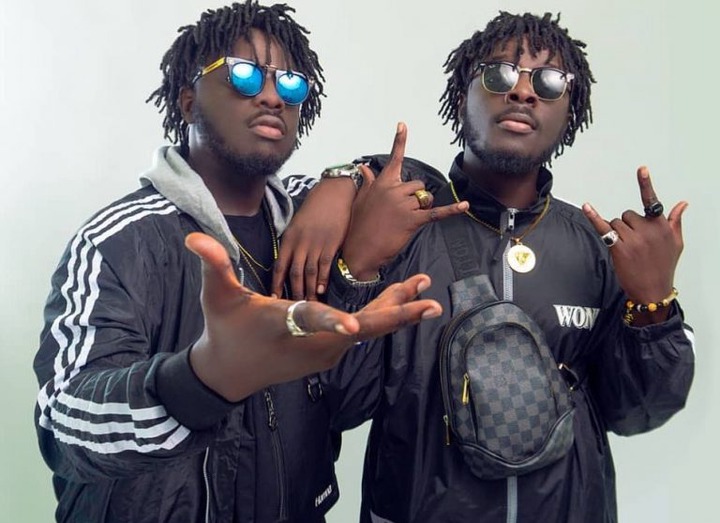 DopeNation decided to surprise fans with a beautiful childhood photo in which you could see they were not dreadlocked from way back when they were kiddie and decided to shower God some praises as to how far he has brought them. 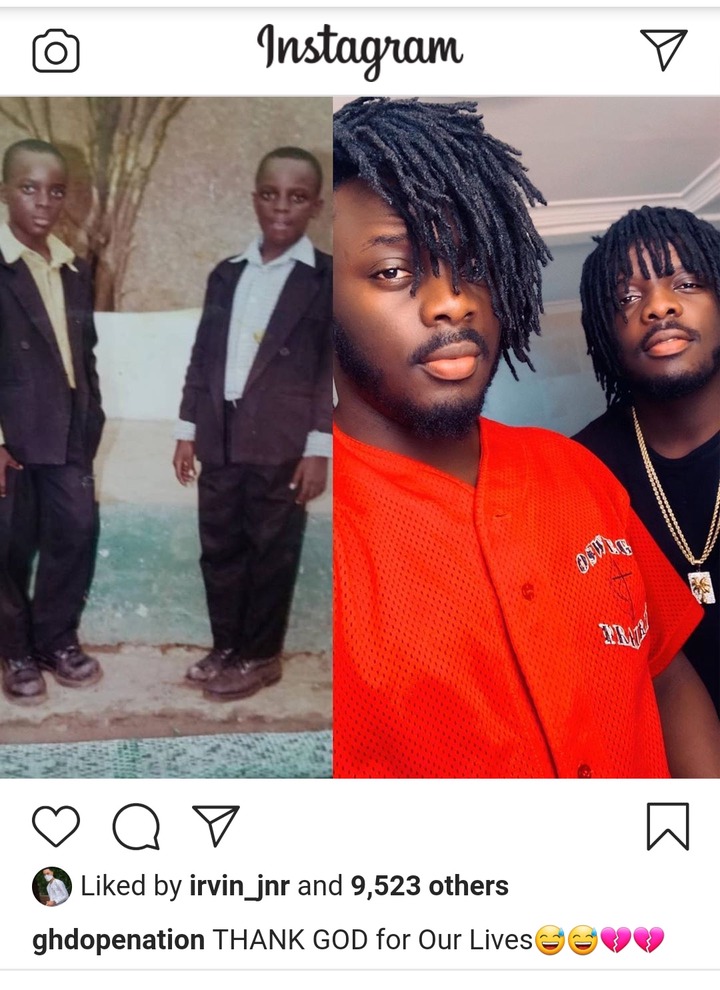