Shatta Wale has finally begun to release the list of songs from his next album, releasing the first single, “Papi” from the track list of his highly awaited “Gift of God Album” shortened as “GOGAlbum”.

The song features Naira Marley, one of the best Nigerian artistes, who is well-known in Nigeria and has a large fan base similar to Shatta Wale’s Shatta Movement in Ghana, known as the “Marlians.” 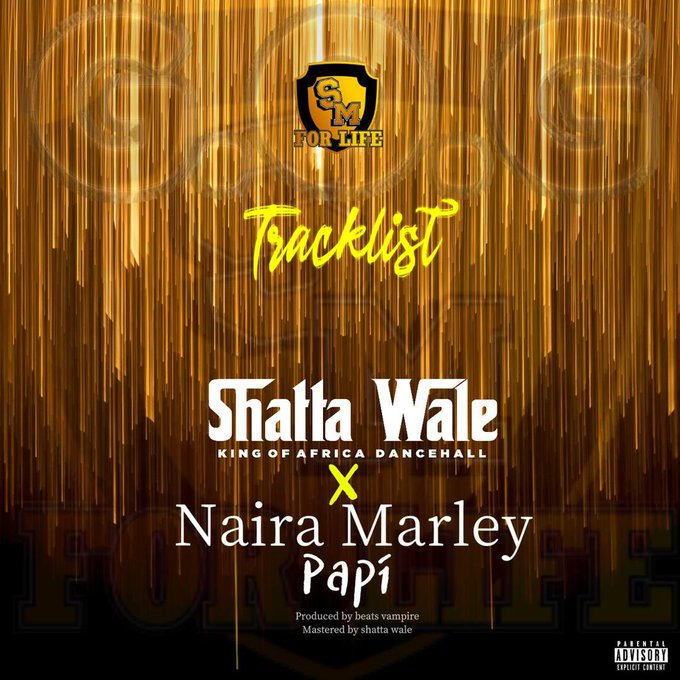 The duet is already trending at the top of social media, as people have begun to react to the single, fueling even more excitement for the song and the album as a whole.

Watch out for the remaining tracklist and you can subscribe to ZackNation.org for more updates.