Mr Eazy, a Nigerian singer, has finally proposed to his long-term girlfriend Temi Otedola in a beautiful way, as he shares the video, which has received massive reactions from fans and celebrities. 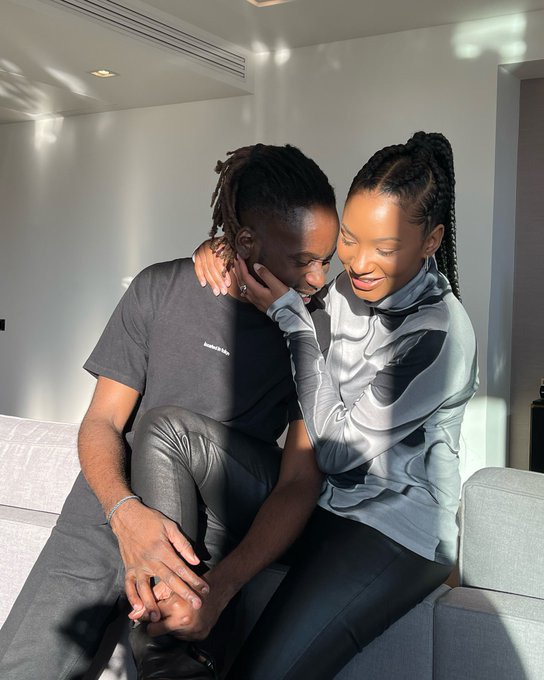 Mr. Eazi, real name Oluwatosin Ajibade, has been dating the actress and blogger for the past five years. 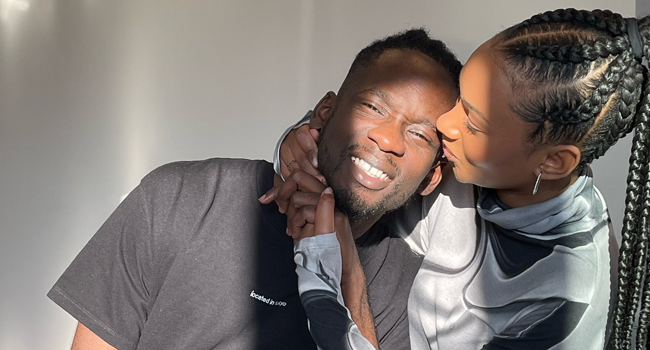 However, a short but lovely video shared by Temi on her social media timeline suggests that her long-term boyfriend is finally getting ready to take her to the altar and make her his legally wedded wife. Mr Eazi is seen kneeling to place what appears to be a ring on her finger in the 18-second video shared on Twitter, with a lake in the background. 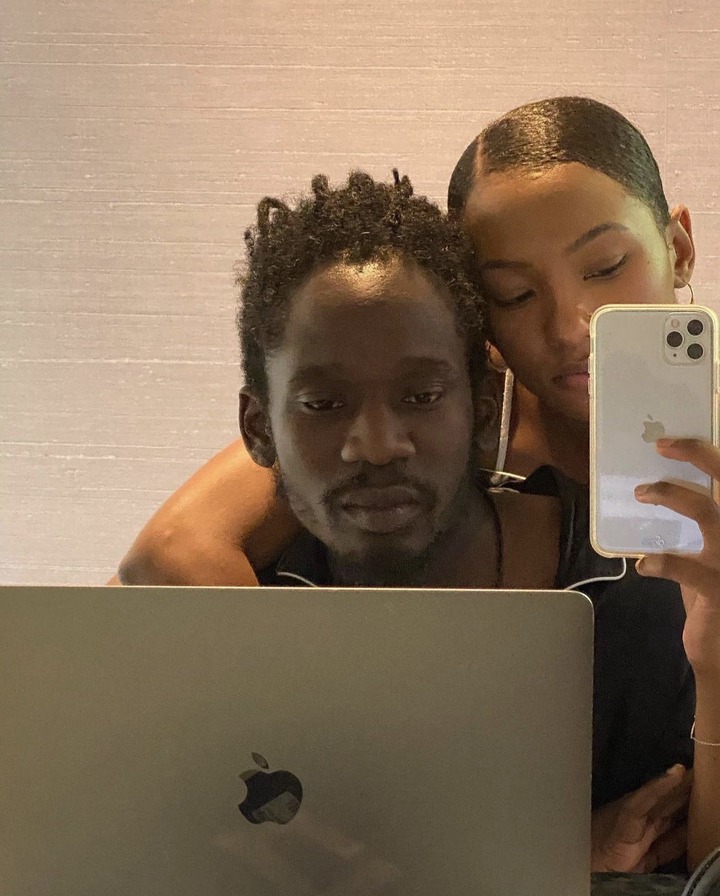