There have been several accounts following the death of legendary rapper Tupac Amaru Shakur, each claiming different things about his death. 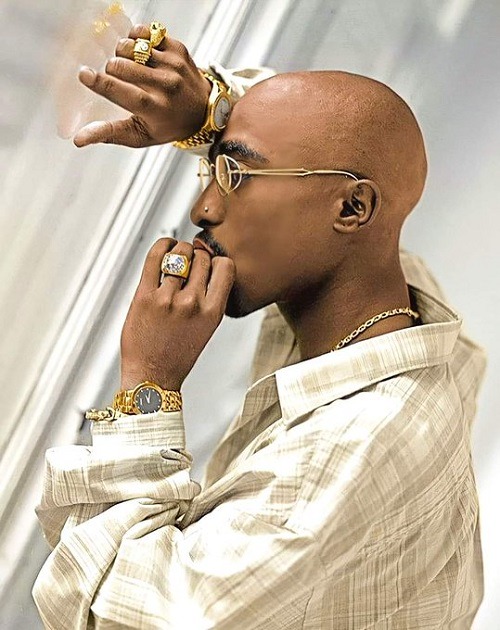 There are numerous accounts on the internet as to what happened and how it happened leading to the death of the popular “California Love” hitmaker from the 1990s, with some even claiming he is not dead but rather faked is death, hiding and will return, referencing a popular quote by Machiavelli, an Italian author and philosopher, whom he nicknamed himself after. Niccolo Machiavelli, was an Italian philosopher “who believed that faking one’s own death was a sure way to foil his enemies. 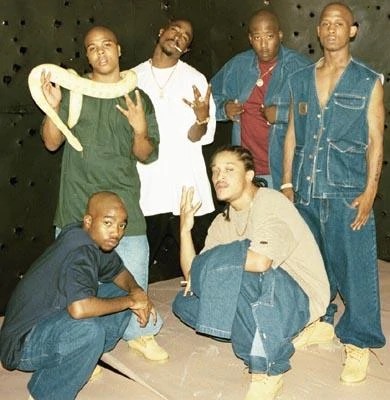 Meanwhile, Napoleon, a former prominent member of the OutLawz Music group and a close buddy of Tupac, has spoken up about what he knows about Tupac’s death in an interview with Arts of Dialogue which .

Let’s take a look at who Napoleon is and how close he was to 2pac before we watch his interview. 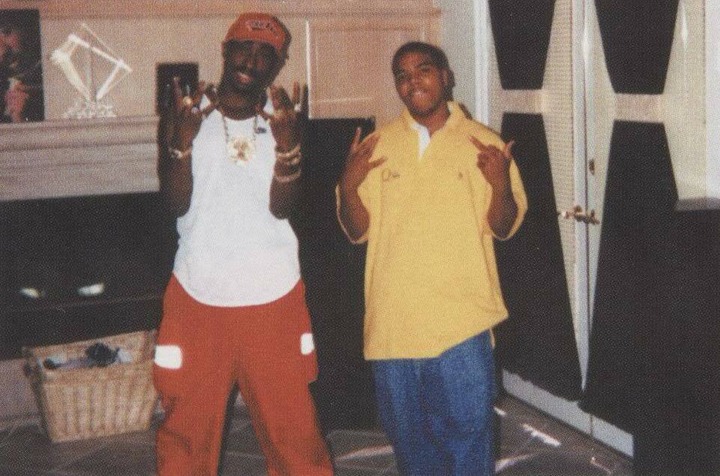 He has since converted to Islam and now works as a motivational speaker and preacher.

Napoleon was one the members of the Outlawz (formerly “Dramacydal,” later “tha Outlaw Immortalz”), a hip hop group formed by rapper Tupac Shakur after his release from jail in late 1995. They were most known for their collaboration with Tupac Shakur, who rose to notoriety after featuring on his Makaveli record. 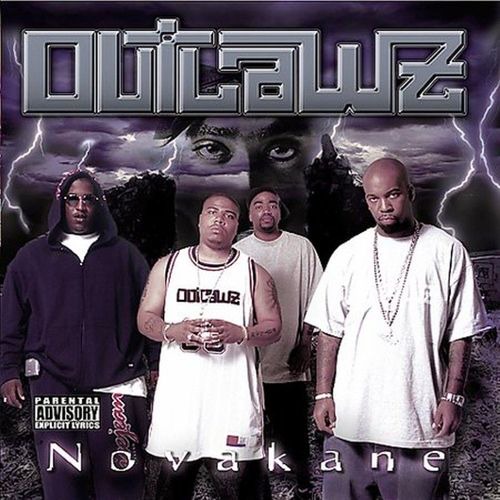 Below is the list of 2Pac’s albums Mutah “Napoleon” Beale appeared on:

Me Against The World – “Outlaw”

The Don Killuminati: The 7 Day Theory – “Life of an Outlaw”

Now let’s take a look at what Napoleon says in this interviews below:

2Pac Was Acting Weird Before His Death Like He Knew He Was Gonna Die! He Was Giving Away His Jewelry

2Pac Lost A Finger, Lung & His Voice! If 2Pac Survived Vegas Incident He Wouldn’t Have Been The Same